There are currently no players Online on this server.
( Information Last Updated: 7 Years, 3 Days, 10 Hours, 22 Minutes, 19 Seconds ago ) 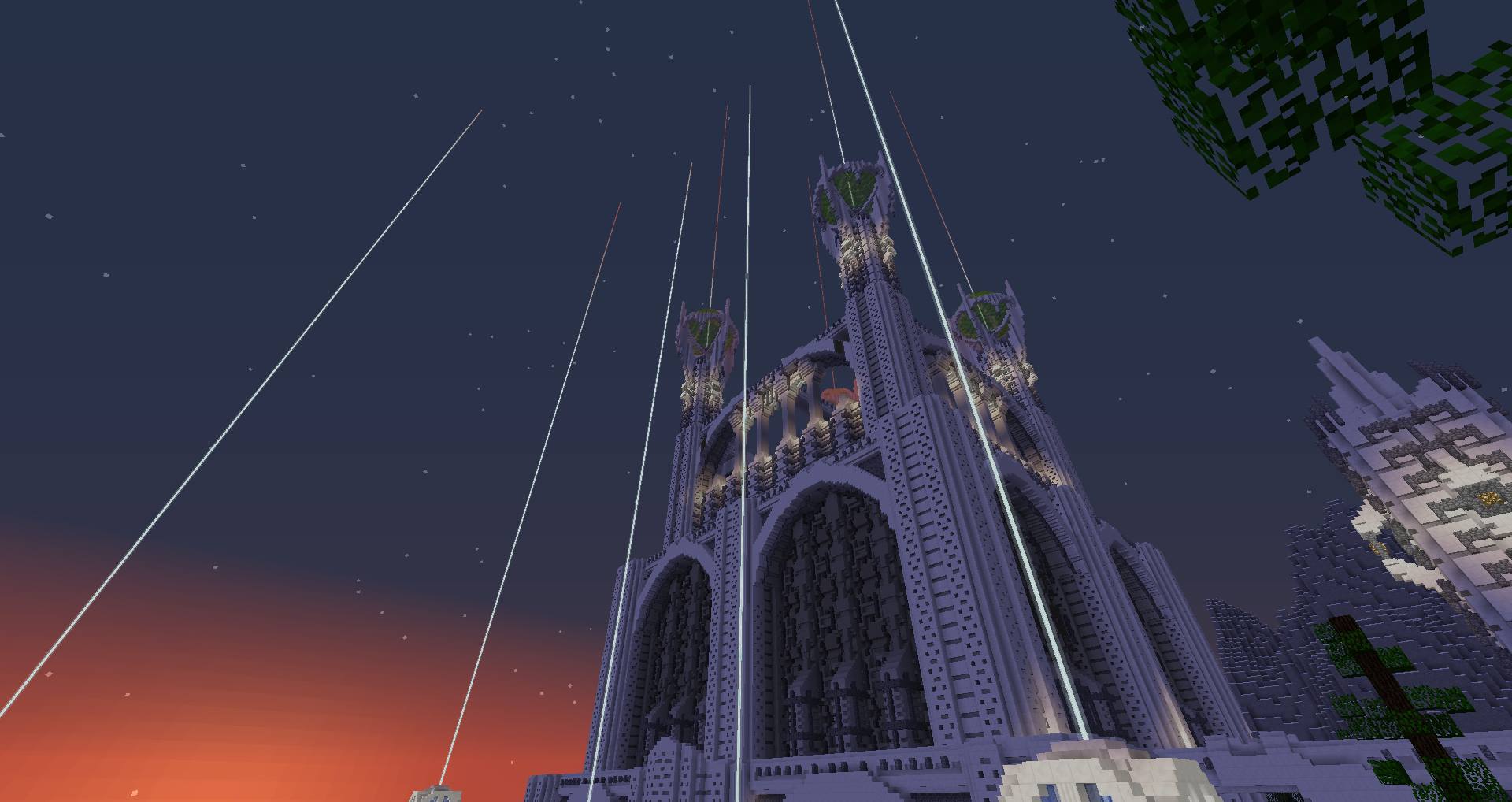 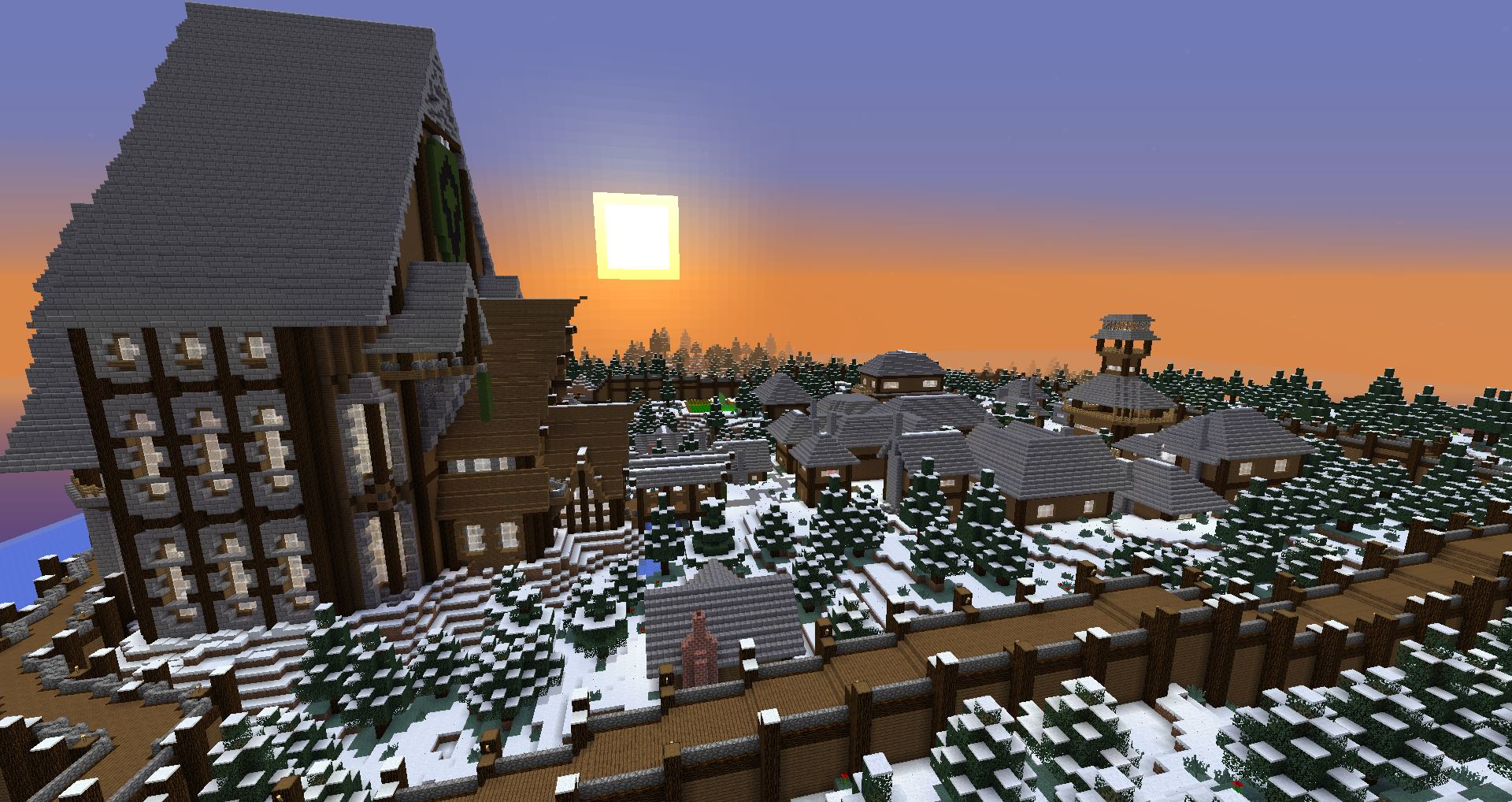 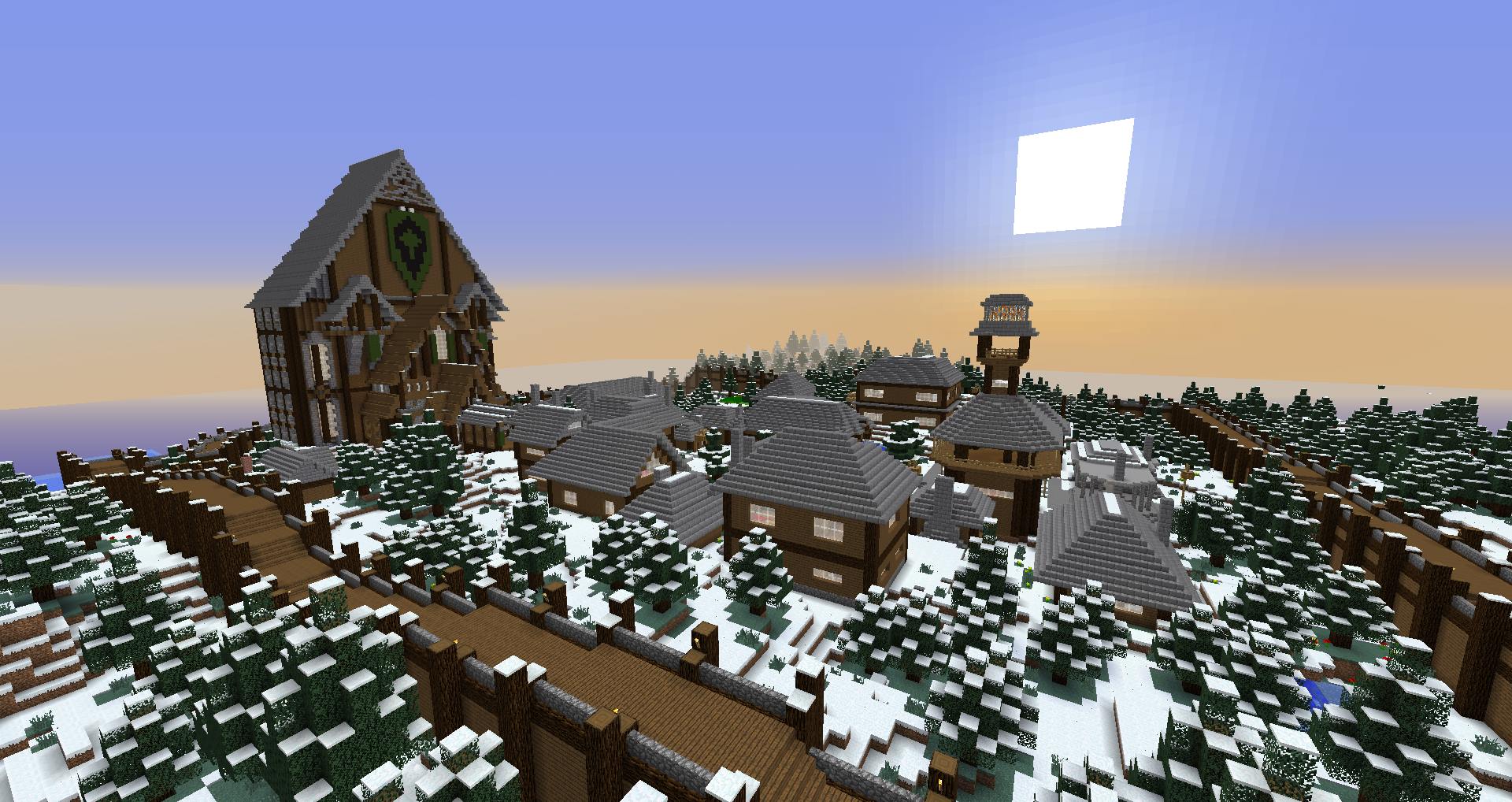 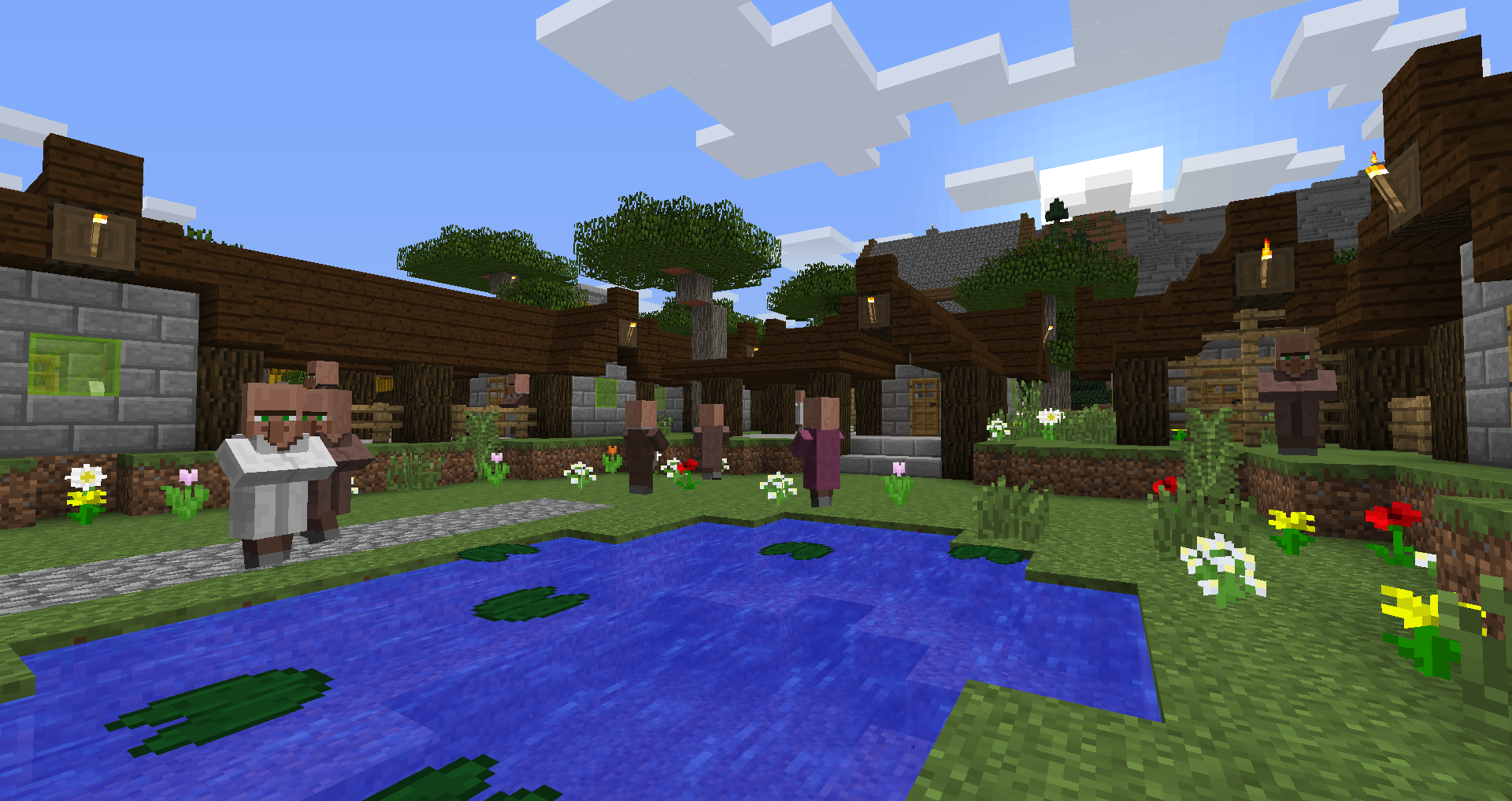 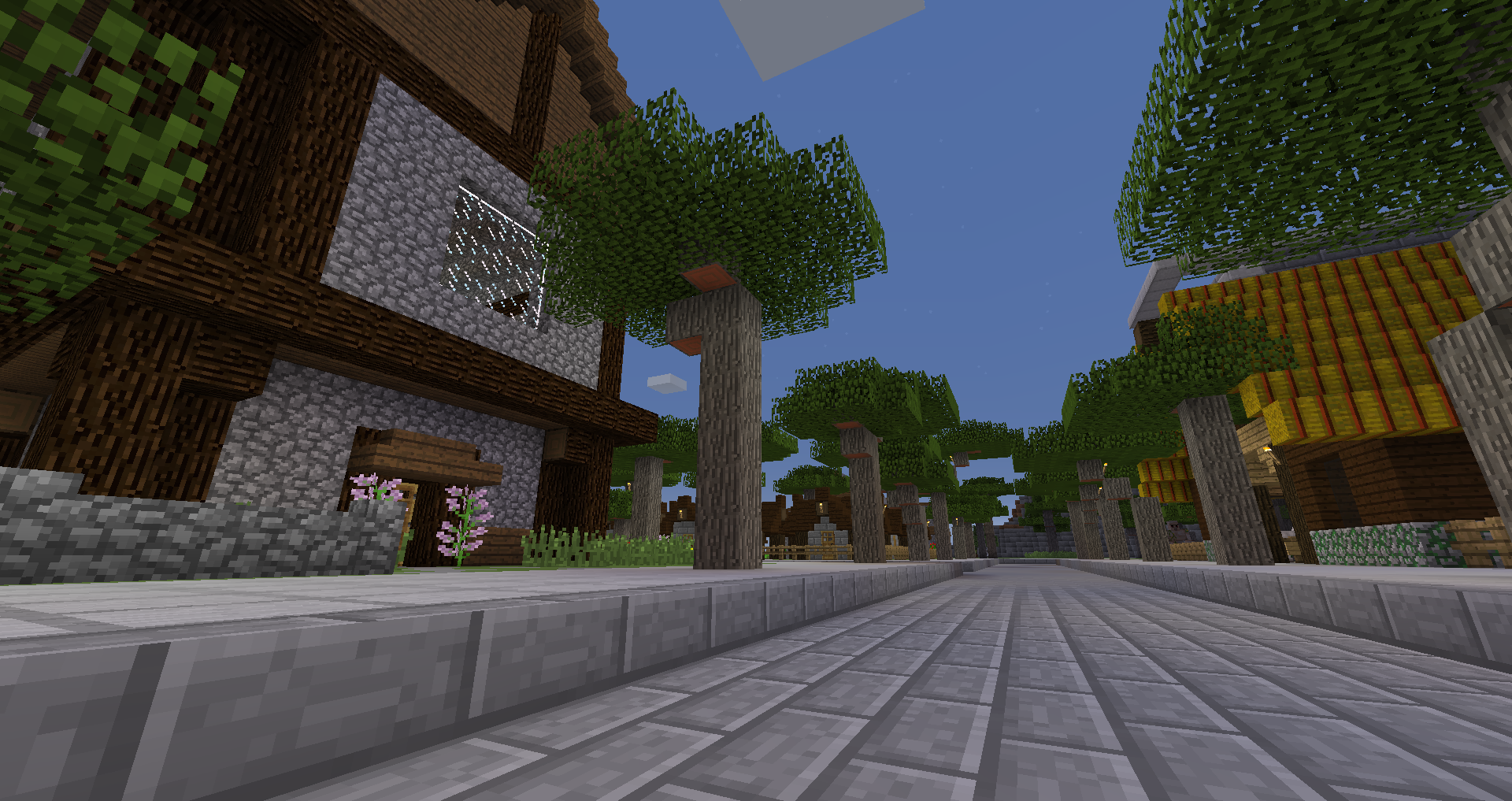 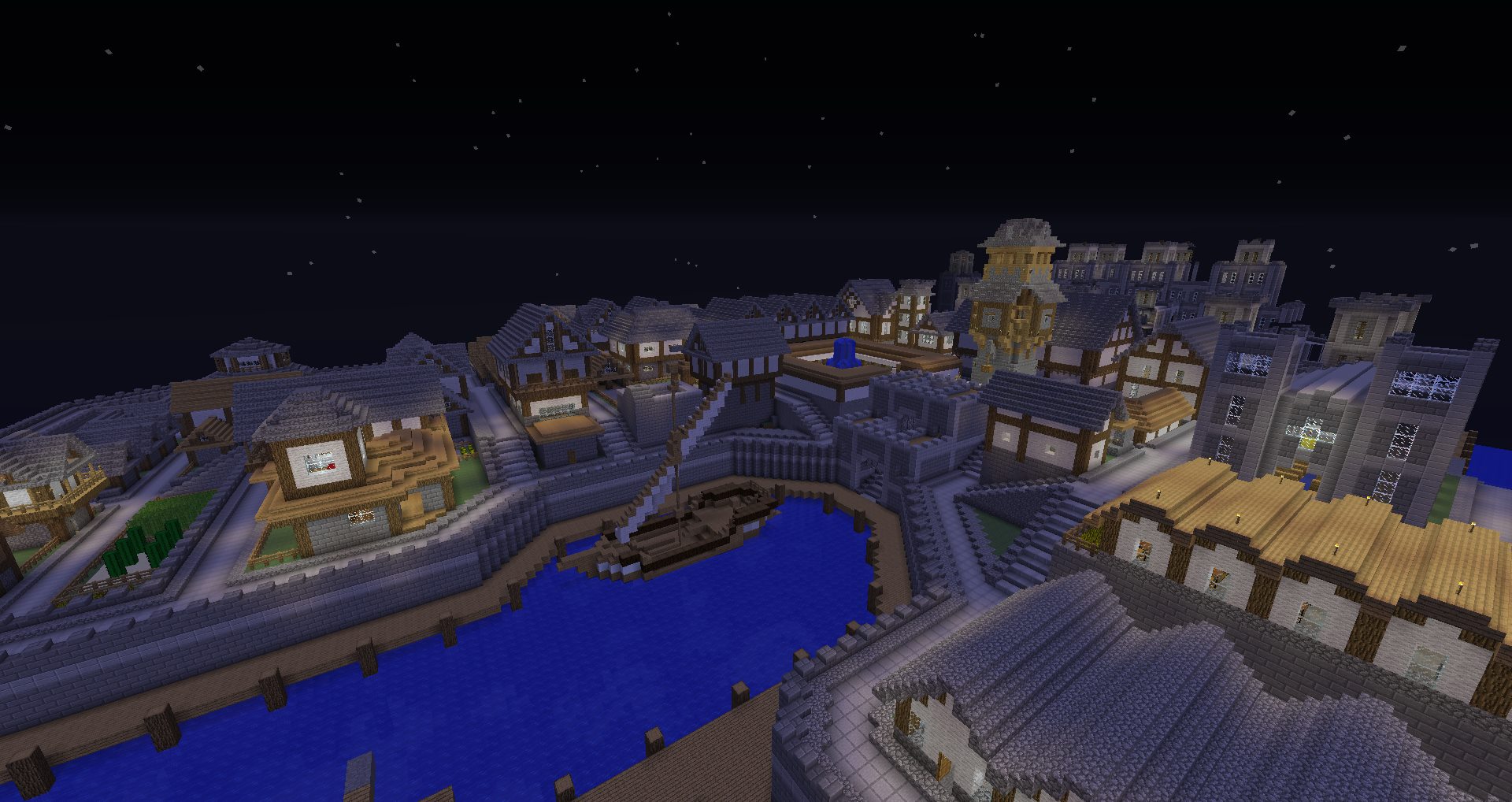 More About This Server...

The LDShadowLady Server is a fan server dedicated to the one and only Lizzie 'LDShadowLady' - A famous YouTuber with an amazing personality and cute as a button voice overs. It includes many plugins and features a full economy. It has been through no less than 5 Major Re-Releases resulting in a complete reset of the world.

Players on the server are encouraged to survive with increased difficulty to mobs, including boss mobs and abnormally large spawn counts. It features an economy of buying and selling to a server shop system with fairly unlimited player-to-player teleportation.

While it can be daunting at the start due to the difficulty, once you establish a base and have the safety of light and cover, the server is actually very easy. The End-Dragon was defeated within 5 Days of release and hundreds of withers are defeated each week. This server runs events when it is being reset, so check back here for anything in the future!

Plugins to be aware of